The Russians are Coming! Torquay Museum Exhibition. Soviet Spies and the Secret Mapping of Torquay

During the Cold War the Soviet Union embarked on the greatest secret intelligence-gathering operation the world has ever (not) seen, with spy satellites, reconnaissance aircraft and undercover agents gathering information from across the globe. It drew up detailed invasion maps of the great cities of the world: New York, Paris, London… and Torbay!

This extraordinary exhibition at Torquay Museum tells the hidden history of this remarkable undertaking to map the most important areas of the world in the pre-internet age. The astonishing detail shown on the maps was useful for spies and policy makers, diplomats, invading armies and potentially occupiers. These maps provided tactical information about Torbay and chilling insights about the best routes for tanks and harbours with deep water for destroyers.

The Russians are Coming! exhibition is showing at Torquay Museum until 2nd January 2021. The exhibition is included in the price of a ticket for the Museum. Booking in advance is highly recommended – via this link 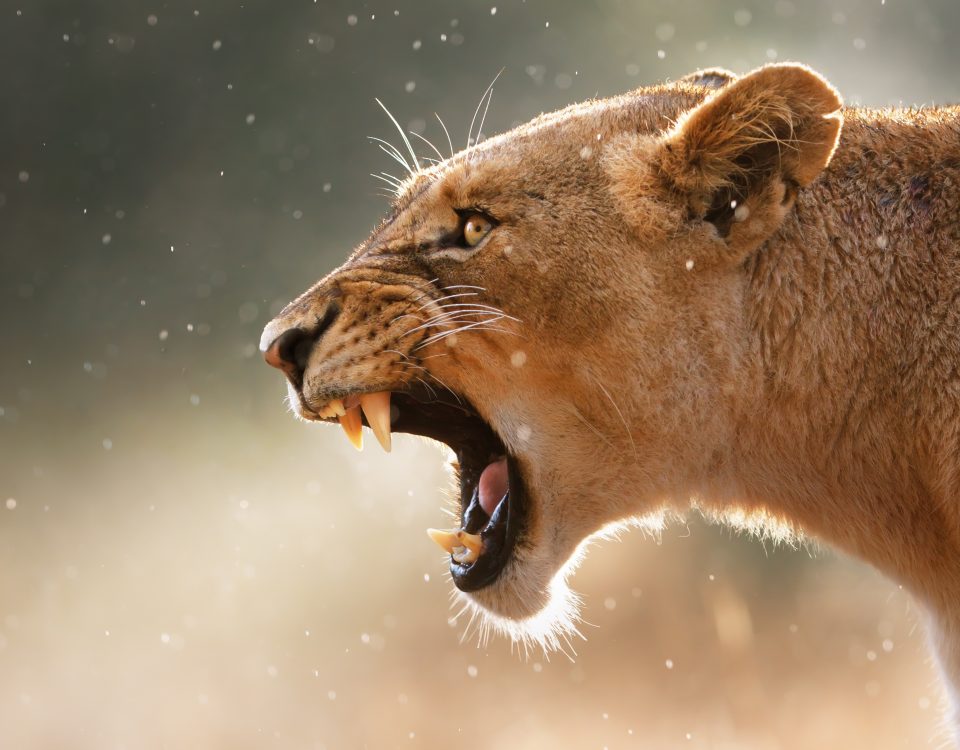 Claws! The Human History of Cats Exhibition at Torquay Museum 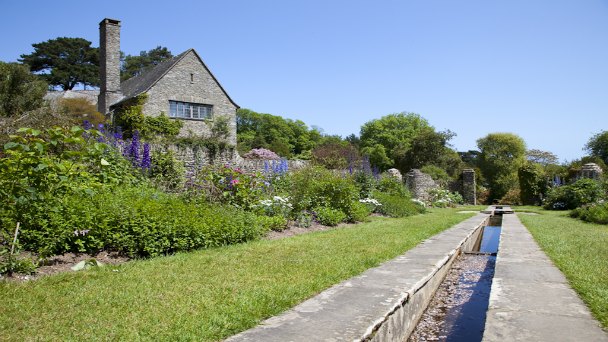 Good-for-you goals this New Year with the National Trust