An asset to the English Riviera for nearly eighty years

Babbacombe theatre is renowned for wowing audiences with their highly acclaimed family variety shows, most especially since 1986 when Matpro Limited took over the venue.

From its earliest days, the theatre had many years of successful summer shows and it became known for it’s reputation of hosting household names on the threshold of their careers, including in 1955/56 Bruce Forsyth, who headlined in the Hedley Claxton’s ‘Gaytime’.

From its heyday in the 1970s, successive failures in the early 1980s led to the council deciding to close the theatre, however Colin Matthews, who had been operating the theatre since 1986 took on a new lease in 1990.  Since then he has turned the venue into one of the most successful theatres of its size in the country

Colin still owns and operates the venue, and his achievements continue to be recognised. Apart from winning, the award for, Outstanding Contribution to Tourism in 2016, his efforts to maintain 5-star entertainment at the venue, has meant the theatre is now ranked on TripAdvisor,  as the Number 1 ‘Things to Do’ in Torquay as well as the  Number 1 venue under Theatres and Performances in Torquay.

The venue with its extended season running from February to October, as well as the visiting touring shows providing early and late dates, and the now regular Christmas Show, the Babbacombe Theatre has productions running virtually throughout the year.

New shows are constantly added to the theatre’s programme of events, with many household names specifically requesting to appear on the Babbacombe boards. To keep abreast of who you can see appearing at this celebrated venue, refer to the shows tab on the website.

Where to find us: 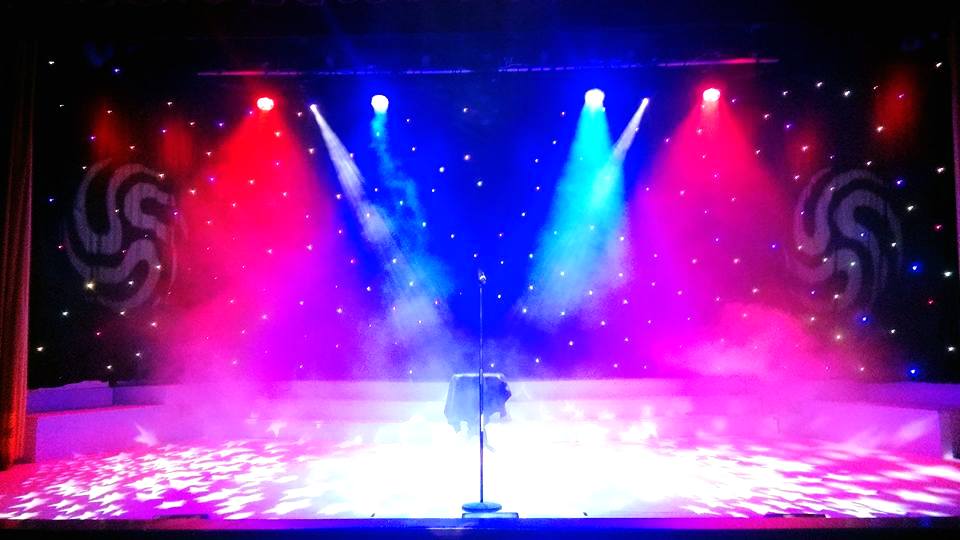 Everything Changes – The Take That & Robbie Williams Story

Date: Saturday 12th March 7.30pm PLEASE NOTE THIS IS A REVISED DATE from Saturday 9th […]
Do you like it?0
Read more

‘Fabulous’ is the word most used in reviews on TripAdvisor, Google and on our social media pages for our annual seasonal shows. Just as is the comment, “Steve Laister – he should be on the TV”.
Do you like it?0
Read more 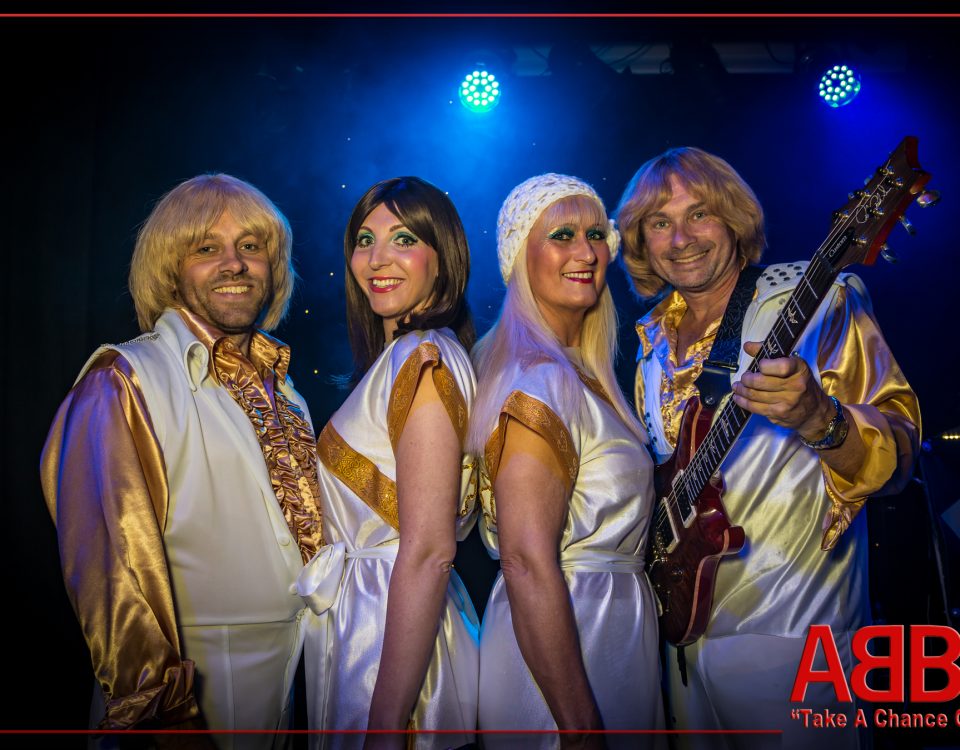 ABBA – Take A Chance on Us at Babbacombe Theatre

The music of Abba never fails to generate a fantastic night of entertainment, appealing to […]
Do you like it?0
Read more 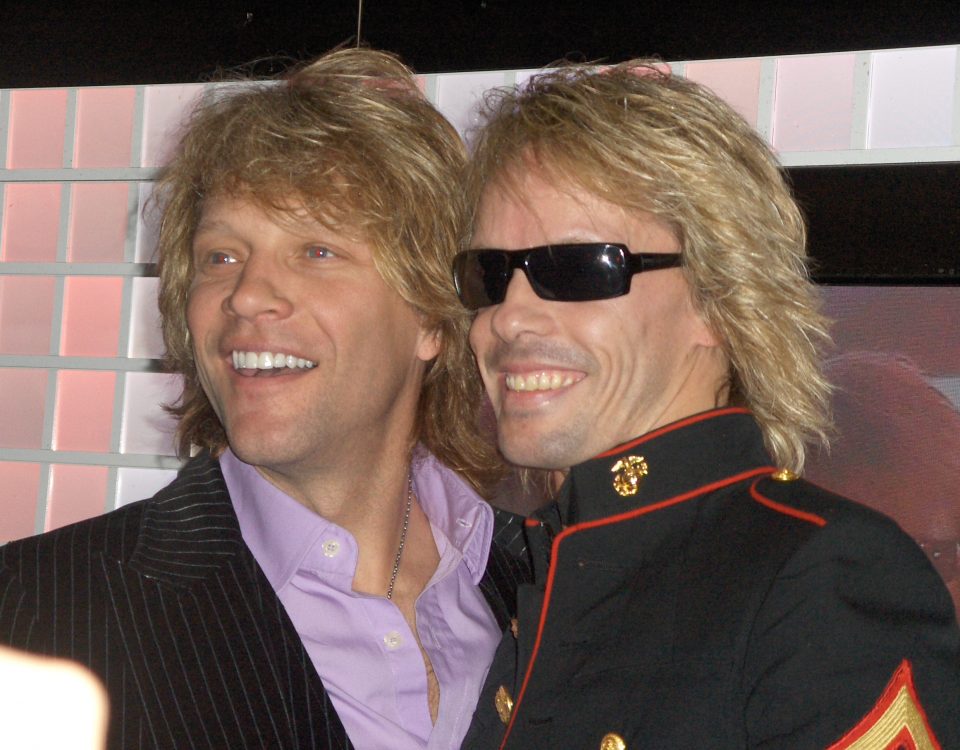 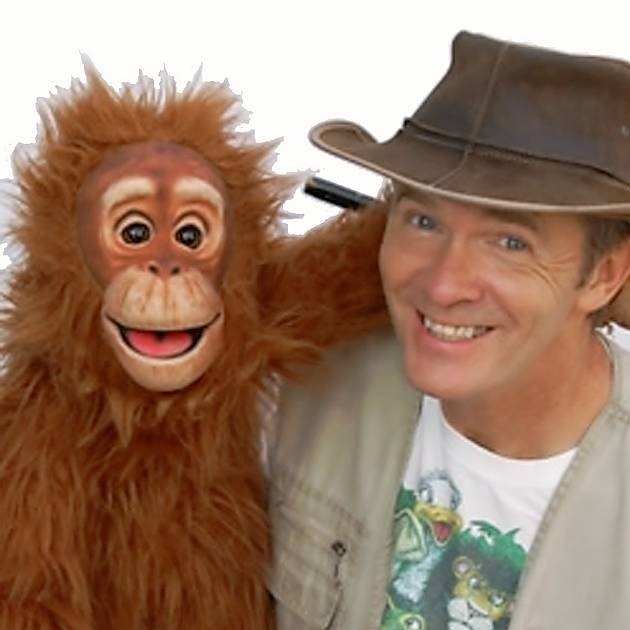 Jimmy Tamley is one of the most sought-after comedy ventriloquists in the world with a […]
Do you like it?0
Read more

You saw them first at Babbacombe Theatre

Since it opened in 1939, the Babbacombe Theatre in Torquay has been responsible for discovering […]
Do you like it?0
Read more
Read More news